The link has been copied to your clipboard; paste it anywhere you would like to share it.

From Series: "The Advent"

Does it ever feel like the Christmas season is characterized by stress, speed, and spending? There is another way. For many followers of Jesus, the Christmas season is grounded in a time of hope and anticipation, an alternative to the chaotic hurry of the world around us. It’s a time called Advent. Advent means “coming” or “arrival.” It’s a four-week period that is a doorway out of the commercialized frenzy of the holiday season and into space and time to reflect on who and what arrived that first Christmas. 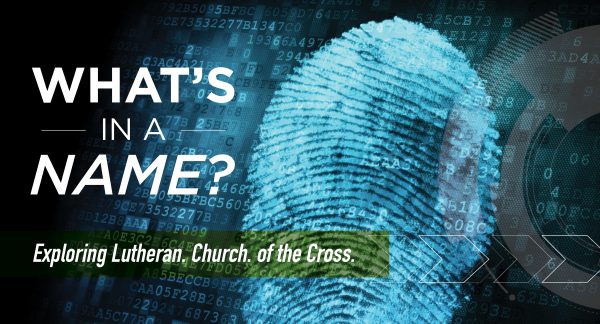 What's in a name? Lutheran

What's in a name? Church

What's in a Name? Practical Faith 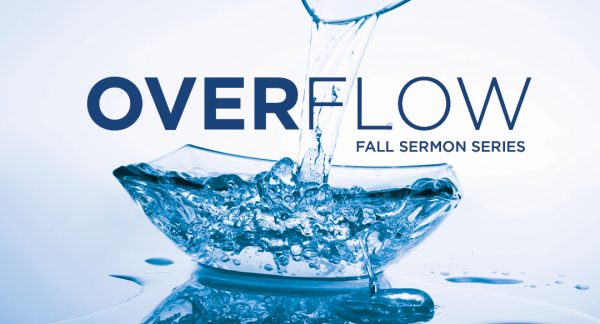 Hope in the Pain 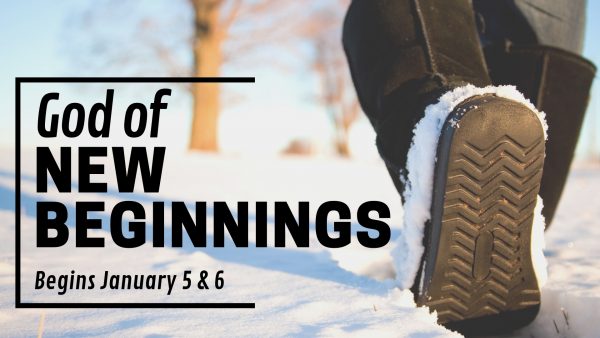 Running into the Mess

The Power of Story

Getting Honest about Sin